The opulence oozing out of every corner of this magnificent UNESCO world heritage site belittles its humble beginnings as a simple hunting lodge.

Prior to Versailles, the official royal French residence was the Louvre! But it did not have “enough space”😐(still one of the largest museums in the world) or scope to expand (being in the city centre) to contain the growing grandiloquence of the then King of France, Louis XIV, which lead to the royal residence moving from the confined city walls of Paris🏙️ to open spaces of Versailles🏞️.

With no near river to feed it’s magnificent fountains, the construction of Palace of Versailles and it’s surrounding Gardens was not just a beautiful creation but also brought about significant scientific advancement.

Over the next few decades/centuries, the humble hunting lodge transformed into a visual spectacle that hosted a bevy of historic events that shaped the future of the world.

Before we entered the celestial golden gates of the Château de Versailles, knowing these interesting facts surely made our experience all the more rewarding!

How did you find it, is the Château de Versailles the most avant-garde palace you have been to?

Note: The primary entrance for tourists is from a narrow side gate and not the grand gate you see in pic, mentioned it above only for literary glory😅
.
.
.
.
.
.
#parisfrance#versailles#chateaudeversailles#worldwar1#treatyofversailles#louisxiv#royal#garden#unesco#unescoworldheritage#louvre

We are global citizens like you and anyone around you. Finding similarities amongst fellow travelers in the journey of life is more important for us than finding differences. 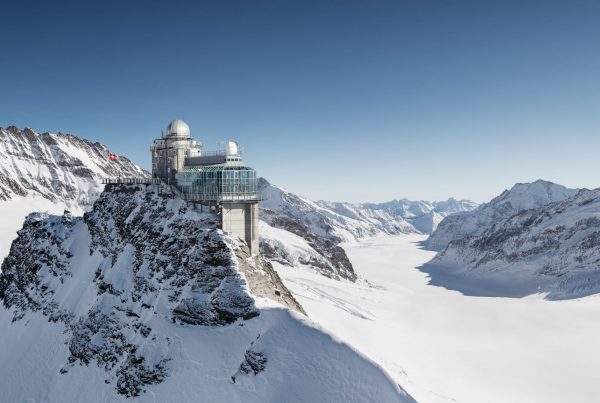 Exploring Wilderswil – A quaint swiss village in the Jungfrau